Menu
BE LISTED AS ONE OF S.A.’S PREMIER WEDDING INDUSTRY SUPPLIERS NOW!
VIEW OUR ONLINE MAGAZINES

Menu
BE LISTED AS ONE OF S.A.’S PREMIER WEDDING INDUSTRY SUPPLIERS NOW! 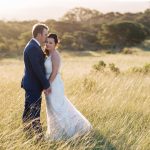 For a uniquely African experience

The magical multi-award-winning Inkwenkwezi Private Game Reserve is found 30km outside East London at the gateway to the Wild Coast. It is a favourite wedding venue for brides and their grooms from all over South Africa – and even from overseas for several couples.

They are among hundreds of couples who have chosen the Eastern Cape’s picturesque venue to start their lives together. Vows are said in the delightfully quaint chapel, then guests make their way along the red carpet to the magnificent lodge. Housed on a 4000 hectares reserve, Inkwenkwezi Private Game Reserve is famous for its pride of white lions, among its four of the Big Five.

Then, together, the newly-weds enter the lodge which has been transformed into a wonderland of bridal beauty by Inkwenkwezi Private Game Reserve’s talented team of draping and style experts.

Some brides prefer more rustic charm, while others set their hearts on incredible white elegance for their reception.  But it is the banquet which has been prepared by on-staff chefs in Inkwenkwezi Private Game Reserve kitchens who can cater for up to 300 guests is what the all have in common.

Four times in the past three years Inkwenkwezi has been voted Top Service Provider for weddings, and the reserve was also voted by happy brides themselves as a nationalfinalist in six further competition categories, including Best Venue, Catering and Best Venue Decor (draping).

After celebrating and dancing the night away, the couple can retire to start their honeymoon in the reserve’s exclusive accommodation at two camps, both of which are set among the atmospheric indigenous trees – Bush Camp and Valley Camp.

In each camp, there are just six luxury safari bedrooms, each with its own en-suite bathroom. They are housed in safari tents which are on raised decks and have three roofs, one for waterproofing and two for temperature control.

The next day, rangers collect the couple and their stay-over guests and take them for breakfast in the Lapa restaurant.

Many couples and their friends take the opportunity for a game drive over the grassland and through the wooded areas to see the wide variety of animals, including rhino and buffalo, zebra and giraffe, a multitude of rare birds and the 300-tree Umtiza forest, the second largest in South Africa, and, of course, the pride of white lions.

An Inkwenkwezi spokesperson said: “Our aim is make the bride’s day everything she dreamed it would be from the time she was a little girl.

“We like to discuss in detail her ideas for her special day and then marry them to what the bridegroom wants. It is a formula that has proved incredibly successful.

“The compliments Inkwenkwezi receives are as wonderful as they are appreciated. They all speak of us going the extra mile to make sure everything runs smoothly.”

Inkwenkwezi – the name means ‘star’ in Xhosa – has been  appropriately dubbed ‘The place of African legends’.

“And we are building more legends every year,” says director Graham Stanton. “Inkwekwezi is a special part of the Eastern Cape’s heritage that attracts thousands every year, not only South Africans but also Americans, Germans, Dutch and other Europeans who break their voyages on the cruise ships to spend a day with us. We have a welcome mat out for everyone. And, of course, we put out a really special one for brides and bridegrooms.” 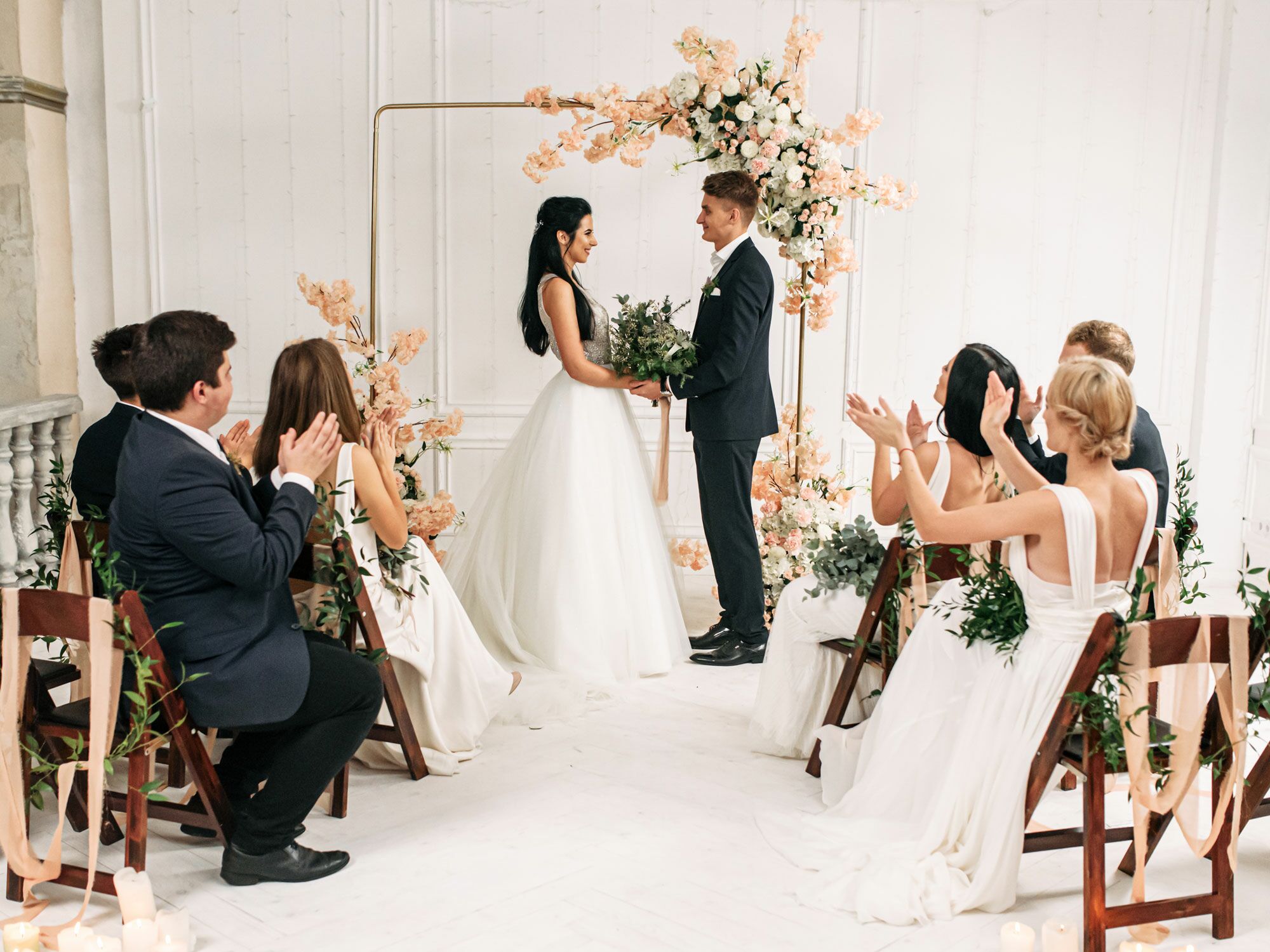 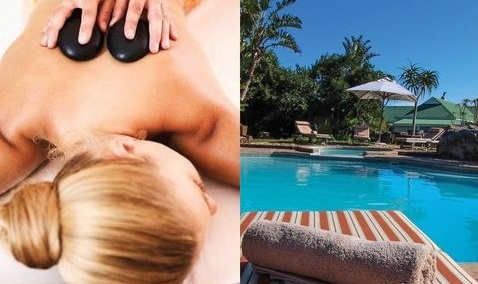 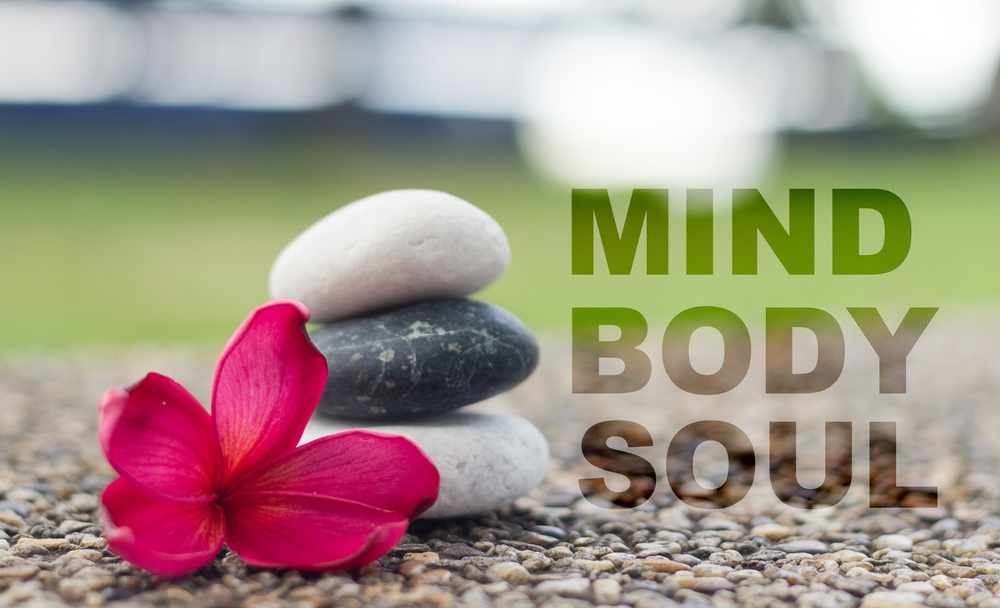 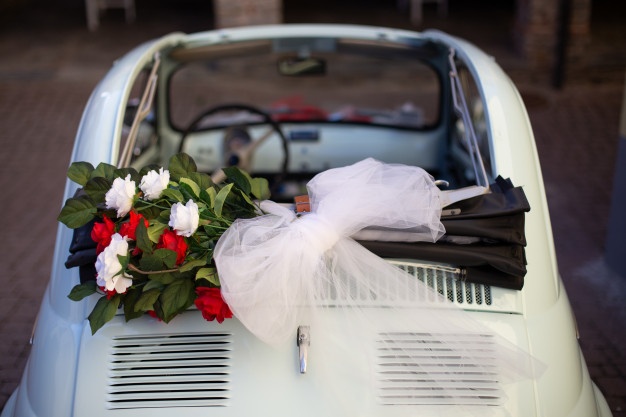 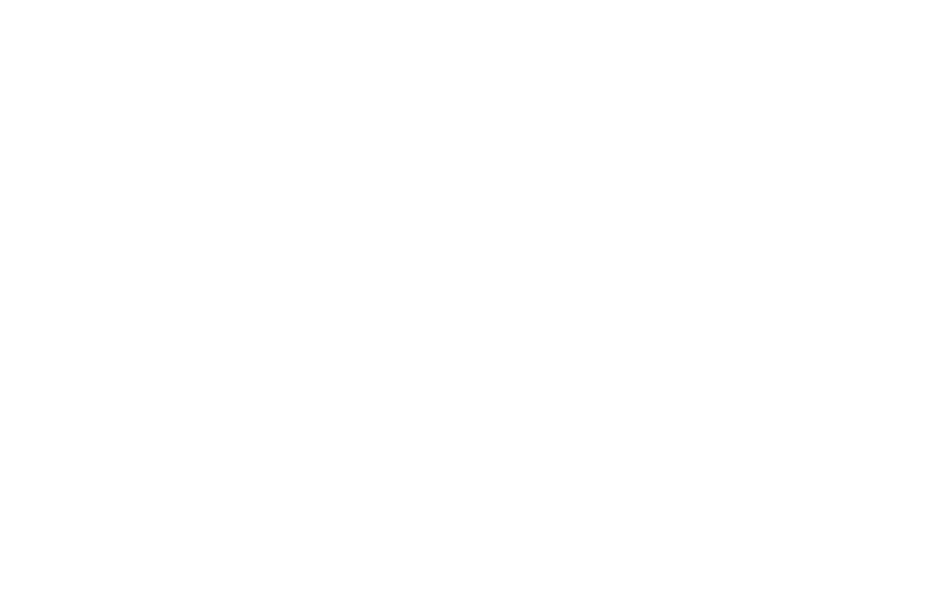 © All rights reserved • Wedding and Function 2020